Gringo Gulch became famous in the 1960s when John Houston put Puerto Vallarta on the map while filming “The Night of the Iguana” in Mismaloya. Houston and the film’s stars stayed in this part of downtown Puerto Vallarta. John Houston’s villa, Casa Leonarda, along the Rio Cuale still hosts lavish parties and fund-raisers throughout the year. Nestled on the hillside just above the Our Lady of Guadalupe Church downtown, this area is walking distance to the Malecon boardwalk, art galleries, restaurants and downtown city living.

The villas and houses known as Gringo Gulch are built in the traditional Mexican colonial-style. Houses are typically white with tiled roofs and covered with bougainvillea. The claim to fame of the most famous of the villas in Gringo Gulch, Casa Kimberly, was the love nest of Richard Burton and Elizabeth Taylor.

Information is deemed to be reliable, but is not guaranteed. © 2020

Homes For Sale in Gringo Gulch 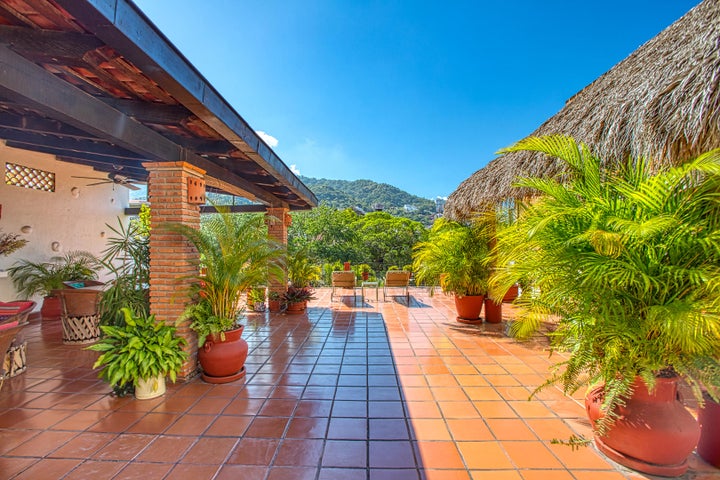 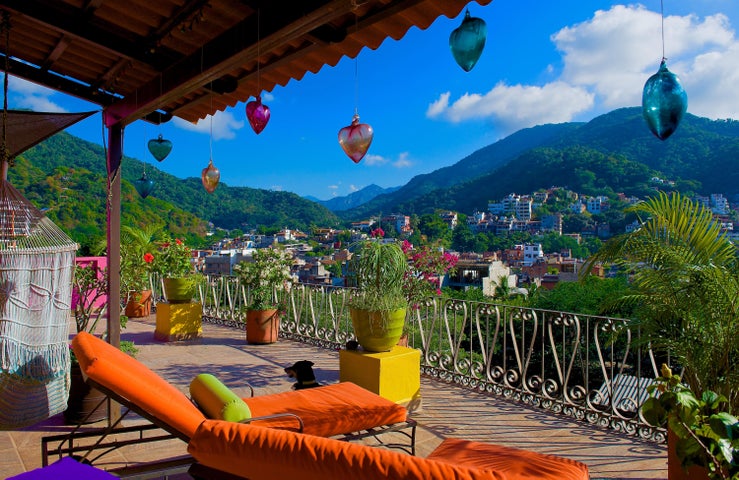 All information is deemed reliable but not guaranteed. The listings on this site are displayed courtesy of the IDX program of AMPI Vallarta Nayarit MLS and may not be the listings of the site owner.